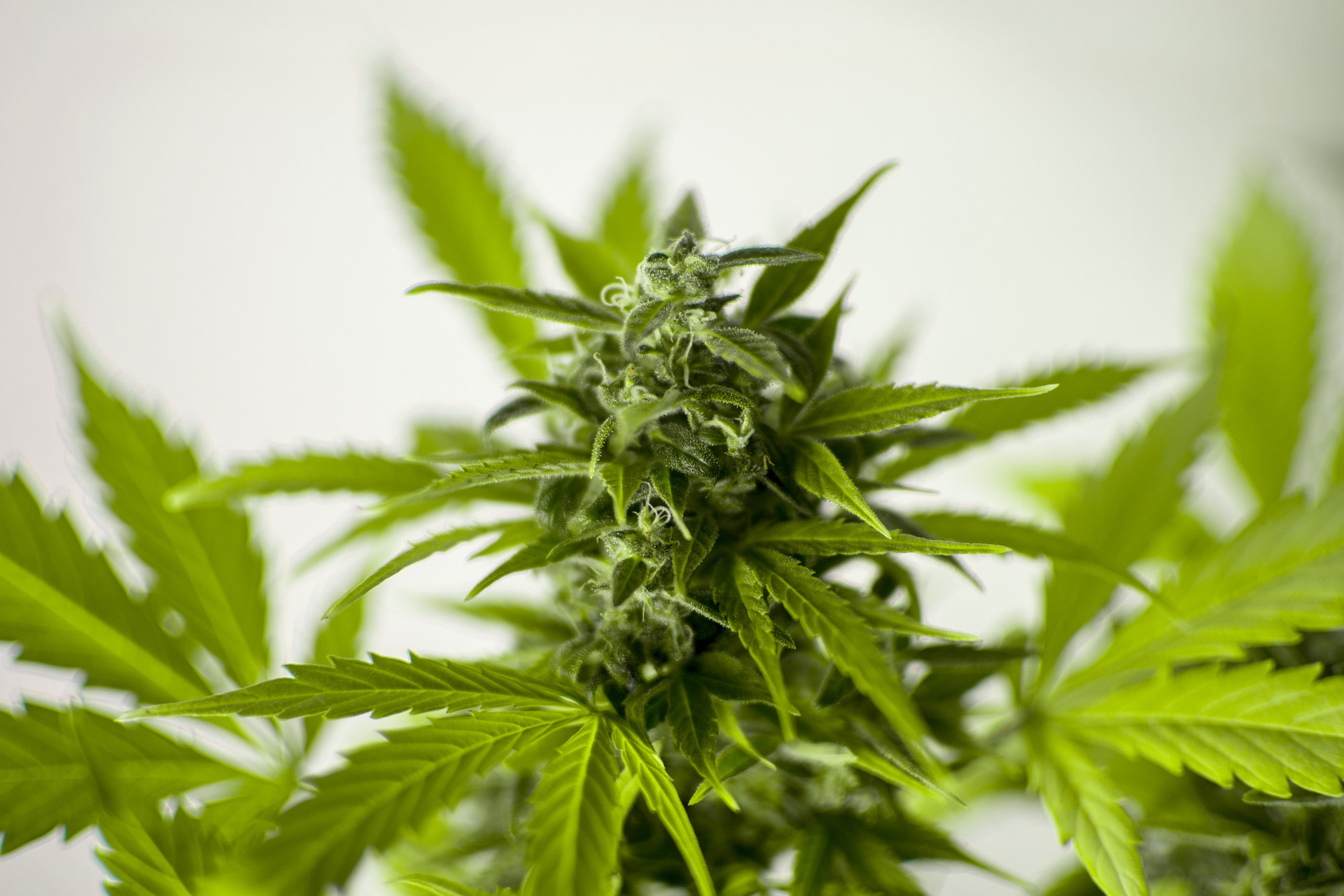 3 Cannabis Industry Leaders Give us Their 1, 5, and 10 Year Predictions 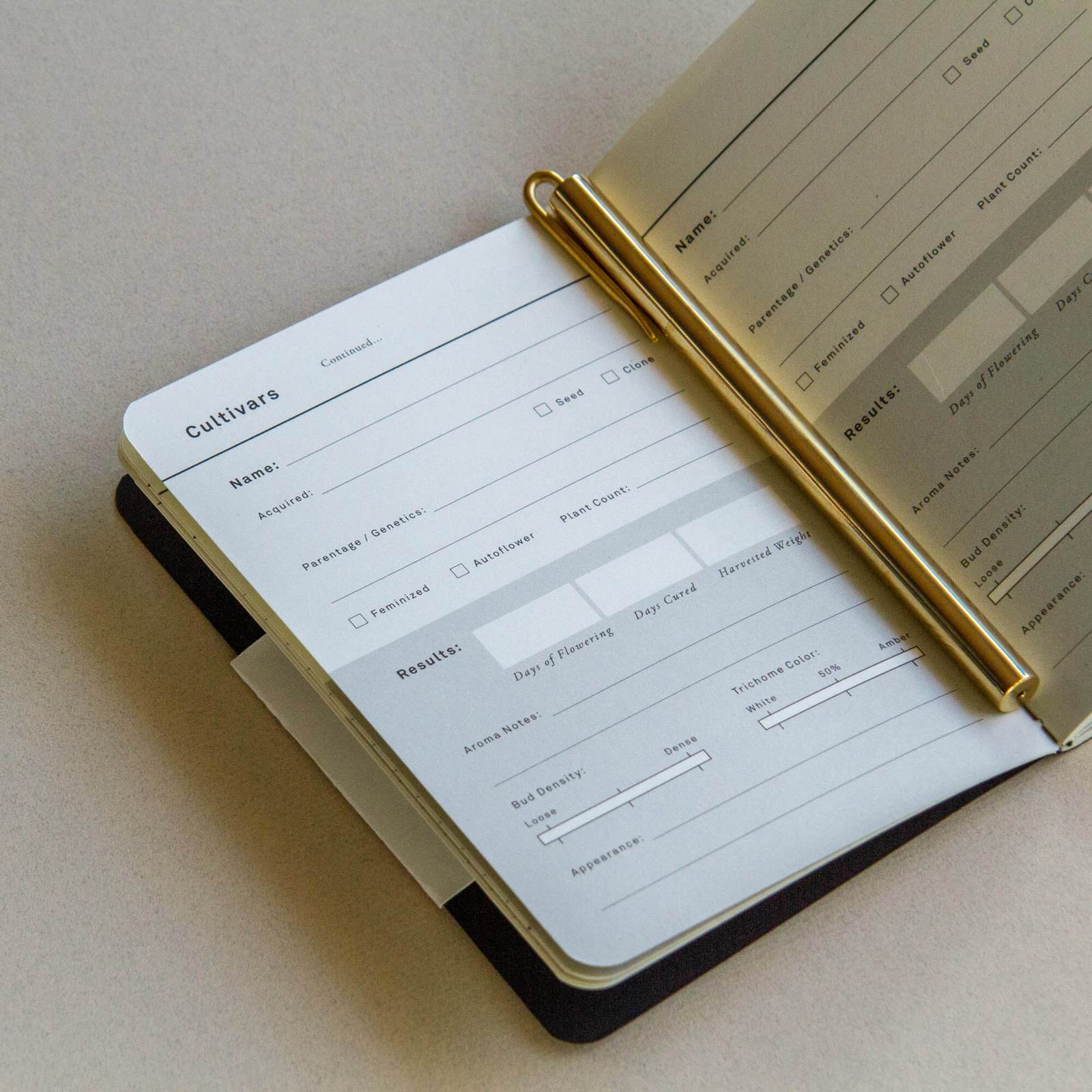 10-year one is, is relatively simple, which is not all that dissimilar from where we are today. Progress is still stifled by where we are politically, and that stuff doesn’t move fast. Even if you have people with progressive ideas in line – also taking office – it’s still going to be move slow. I don’t think there’ll be any significant changes from where we are now.

I think the five-year game you’ll see a lot of more prominent companies coming and absorbing some of the little guys or squelching them.

You’ll see the equivalent of some of the alcohol or tobacco industry players bubbling up as a way to consolidate the industry. I envision that in five years there will be at least one significant legislative change. That could be as simple as decriminalizing cannabis on a federal scale. That would change things fast – from all of these insurance and bank banking tools and services that cannabis companies can’t access or at least have a tough time accessing. I could see that all getting wiped away by something as simple as the decriminalization and changing cannabis from a schedule one. 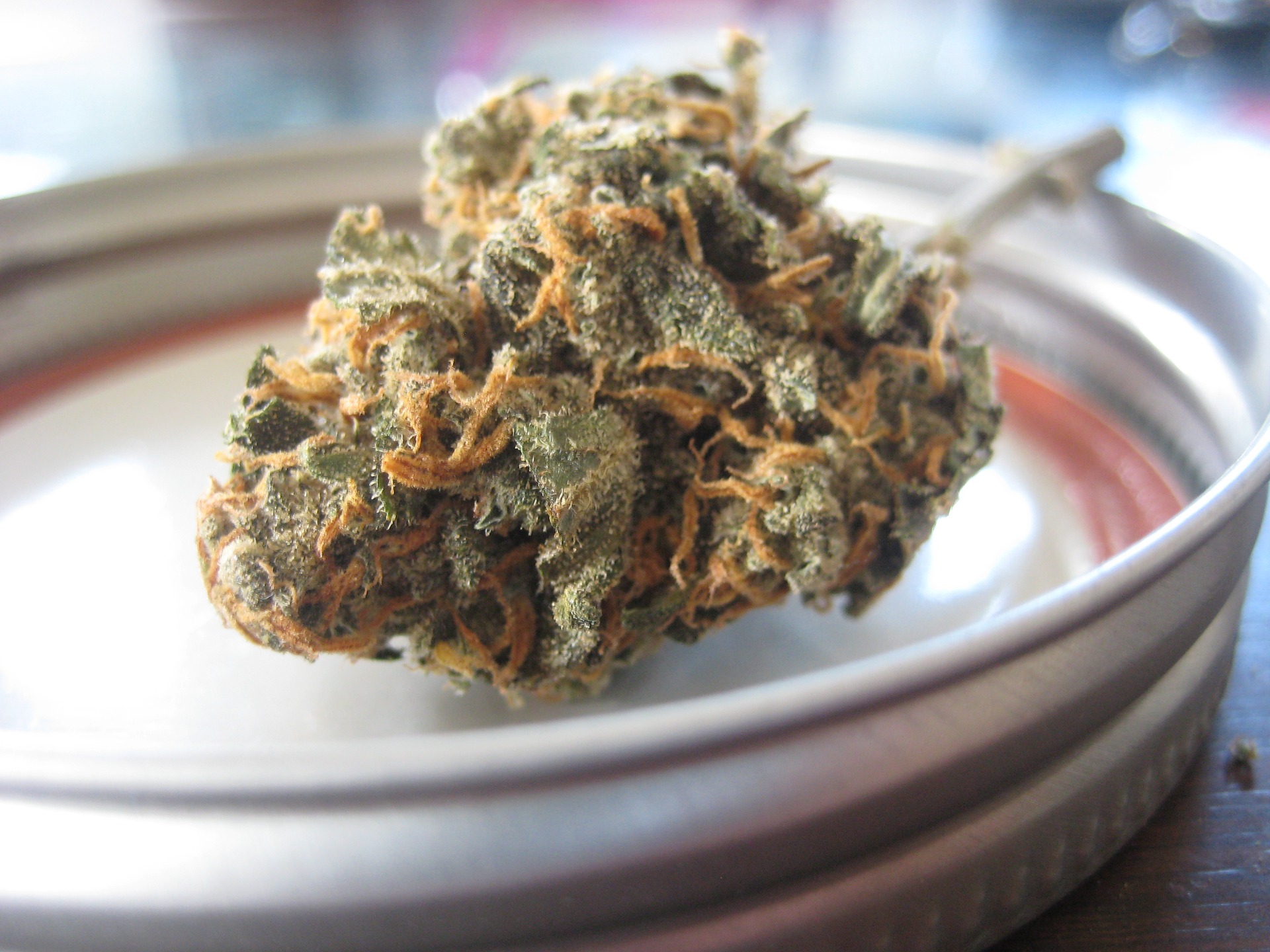 This isn’t even a conservative versus liberal issue. The stats are pretty much everybody in the country is pro-cannabis. Not everybody, but the vast majority. That’s one part. And the other part is money. People and companies love cash. I think that that is going to turn a lot of people’s attention to legalization/decriminalization.

I think ten years will be even further down that track. At that point, the federal government will have gotten involved and is making some national regulation of the industry. I could see them having an interest in snatching up real tax revenue. With that, there are also benefits. Hopefully, some of that tax revenue would be earmarked for positive things and communities.

It would also mean that the federal government is pro-cannabis just like they are pro-alcohol.

I’d also like to see the industrial side of things (hemp products) being grown more domestically and digging out some of these states like Kentucky from their economic turmoil due to all the tobacco farmers who have a tough time selling their crops — transitioning them to hemp.

Or a lot of communities who struggle with mining and the change in our energy plans. Farming hemp is a good alternative.

I can see it continuing to be very positive for our nation as a whole. I would also guess that in 10 years there will be very few people who are against cannabis. 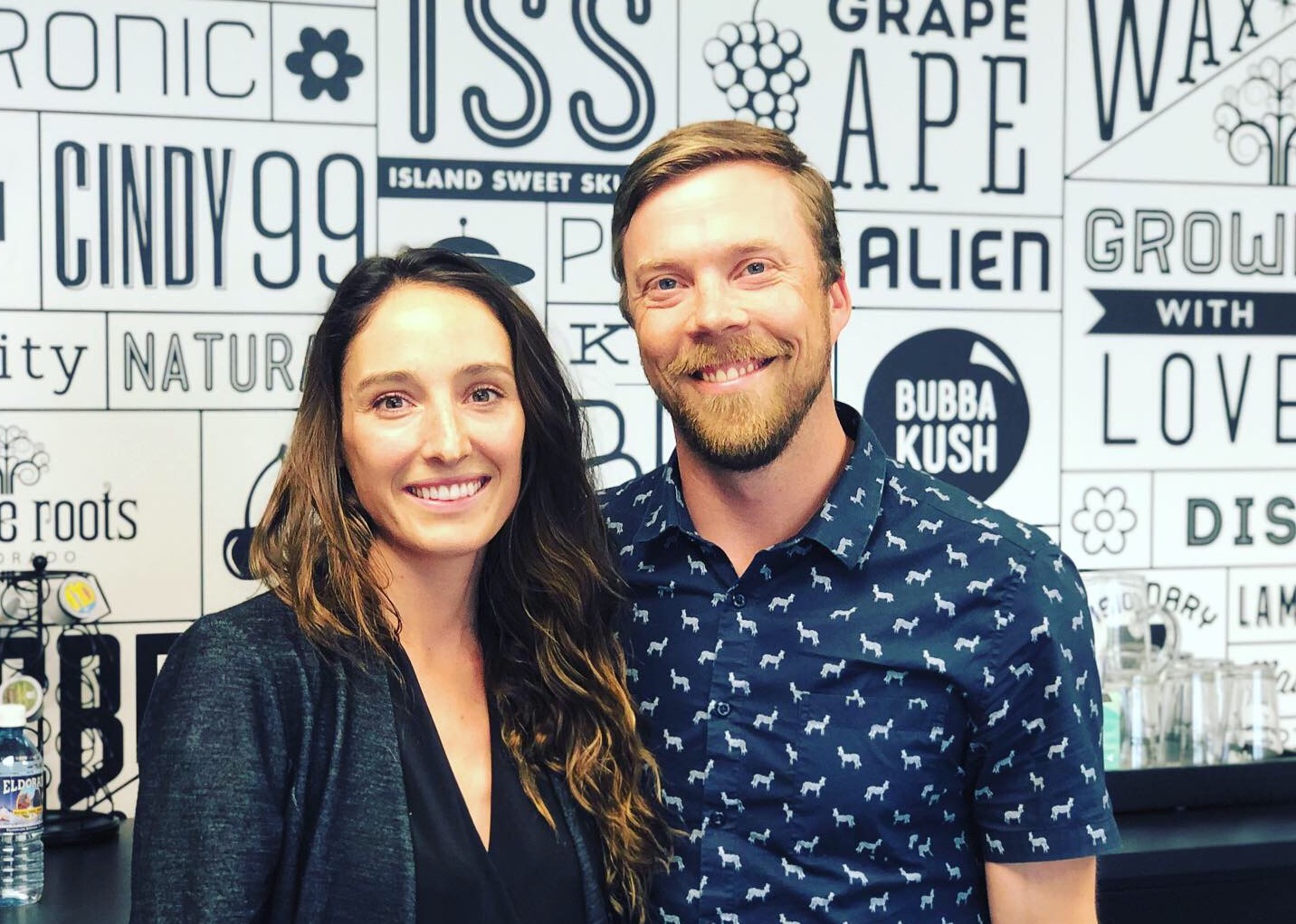 I think in ten years there is an extremely high likelihood of federal legalization of the industry in general. I think at that point there will probably still be state-specific programs but I think there will be fewer barriers around tax and business formation and ultimately being able to Bank.

I think in five years we’ll probably double the number of states on the adult-use side and clean up most of the rest of the states in some way shape or form on the medical side. There may be some holdout states but I think the likelihood is low. Some of the very liberal states and very conservative states now have some form of a cannabis program whether it’s as little as decriminalized cannabis or all the way up to adult use.

In a year I think you’ll see the Colorado cannabis companies have the opportunity to continue to grow much more significantly. I think you’ll start to see Colorado cannabis companies having more of a national presence and the homegrown team here having the opportunity to really engage more in that competitive market that today we’re a little handcuffed from.

I wish I was predicting that cannabis would be legal in 1 year. I’ve heard rumblings that something is going to change in 2020…

I think cannabis legalization, whether that’s one to two years from now, will see change. There’s a lot of stigma and fear around cannabis being legal that is blocking international investors from participating in this market.

Five-year industry prediction. I think that in five years we’re actually gonna have a lot of the research published that people are now starting. Everything from cannabis and pregnancy research to learning about what these minor cannabinoids like THCV do. I think that we’re also going to be farther along with the science of how to produce these cannabinoids in yeast or bacteria and we’re going to have a lot more of these cannabinoids at a lower point price.

It’s not going to be rare to see a THCV product or CBN or CBC. In fact, we’re going to see lots of them on the market and we’re going to start to have some of the data on how they work in 10 years.

Post federal legalization will be time for all the policies that hospitals and universities all over the place will have adapted to this new legal system. I think our cannabis industry will be thriving.

I think that coupled with the research we’ll be able to mow much more powerfully say, okay, cannabis is good for fibromyalgia. We know how to dose it, we know what products you need for it.

I think coupled with apps and AI, artificial intelligence, I think that there’ll be a lot less guesswork and I think that will be very similar to some of these other medications where we might be able to say, here’s your genetics, here’s what your medical history was. This is the exact cannabinoid products you need and the correct dose.

There may even be custom products because we’re going to have these single cannabinoids that can be 3D printed. I think that cannabinoid medicine is literally going to change the face of healthcare.

Join the Experience - It's Free!