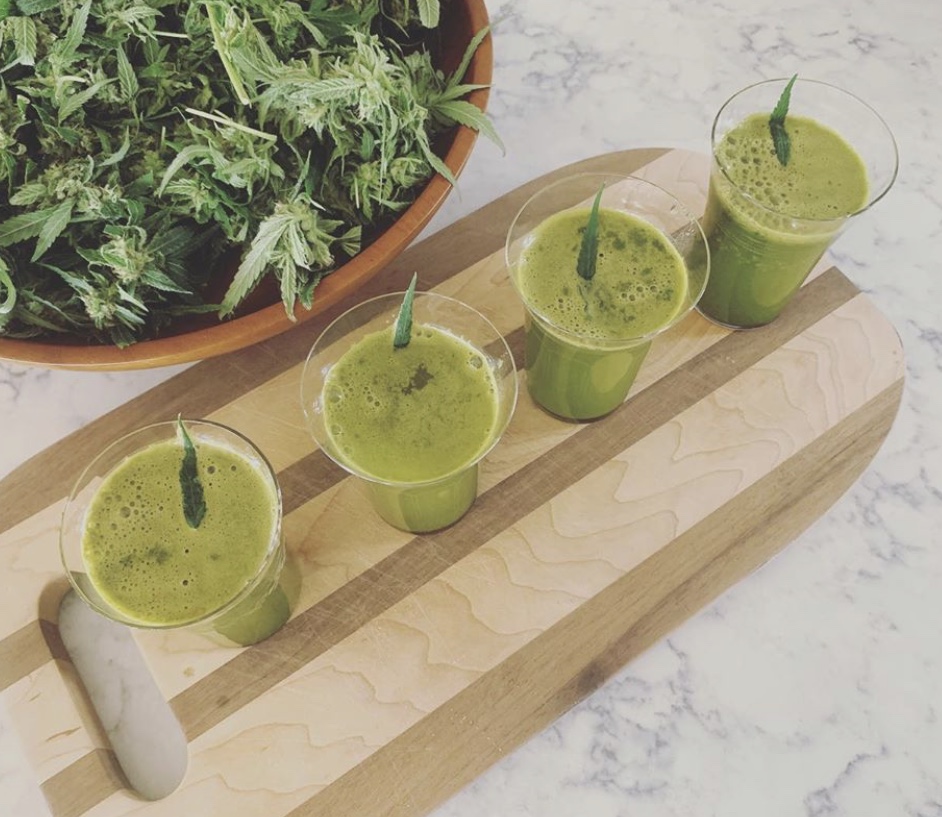 Cannabis 101: CBG “The Mother of Cannabinoids”

CBG is among one of at least 85 cannabinoids that the cannabis plant has to offer – many of which are still undiscovered. THC and CBD are the most well known, but there is a ton of potential for the lesser-known cannabinoids.

Considered the “mother” of all cannabinoids. It is the first cannabinoid produced by the cannabis plant. CBG starts off as CBGA then combines with enzymes to yield THC, CBD, and all other cannabinoids.

CBG is considered minor because it’s typically under 1% in most cultivars or what people call strains. There are many companies now focusing on this promising strain and putting efforts into breeding cultivars with high CBG content. This could lead to some interesting high CBD strains in the future.

How it Works: CBG works like any other cannabinoid –  by imitating compounds our bodies naturally produce, called endocannabinoids, which activate to maintain homeostasis AKA balance in the body.

When there is a problem with our endocannabinoid system (coined Endocannabinoid Deficiency by Dr. Ethan Russo), unpleasant symptoms occur like migraines, IBS, fibromyalgia, and more. Cannabinoids like CBG act as a supplement to the ECS (endocannabinoid Symptom) to help restore homeostasis and relieve these symptoms. 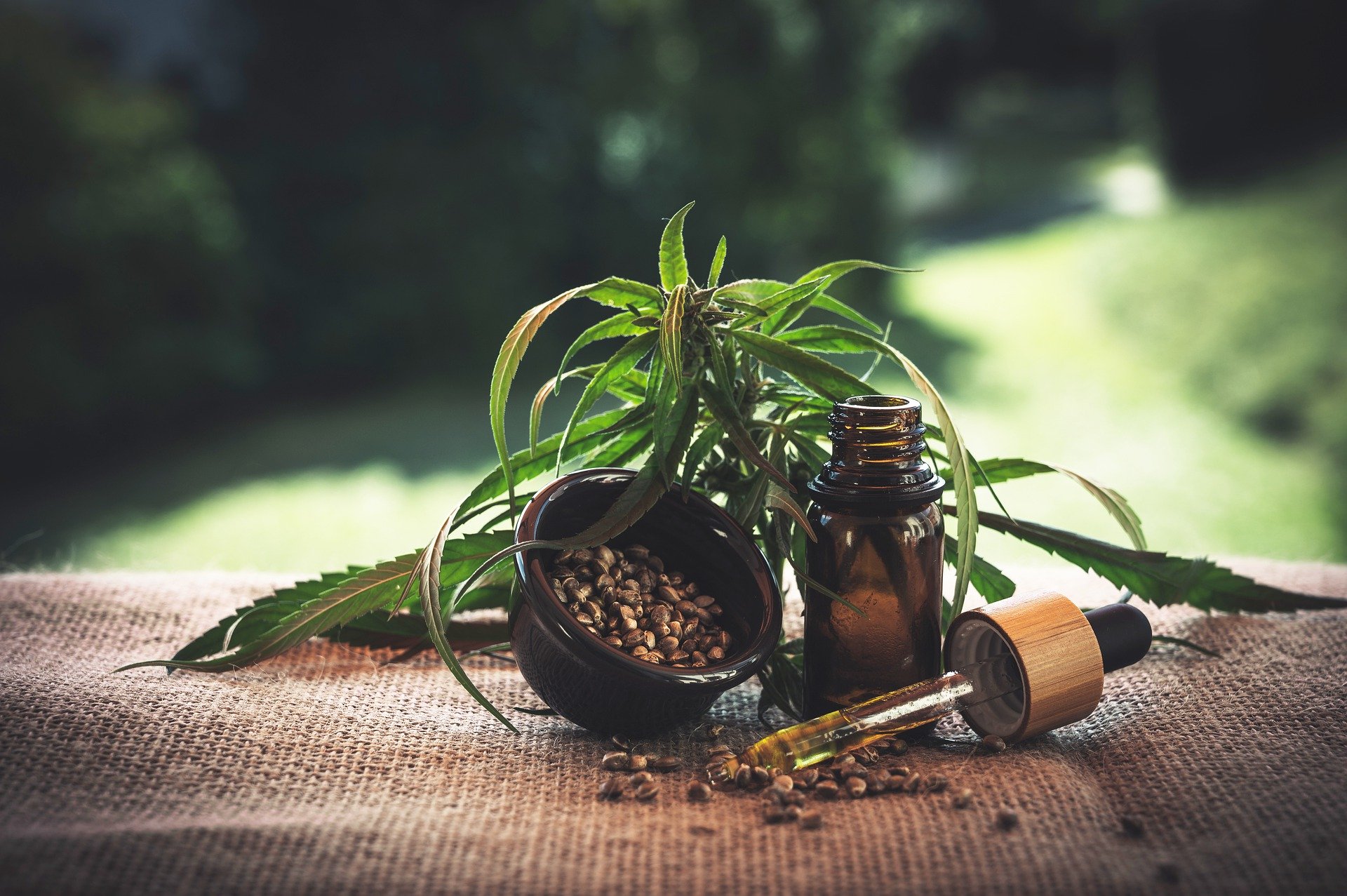 Cannabinoid Similarity: Many of the discovered cannabinoids provide similar benefits. They’re not identical, but most reduce inflammation or reduce anxiety.

Main Benefits of CBG: CBG is thought to boost anandamide, an endocannabinoid known as the Bliss Molecule. It is also great for pain, nausea, anxiety, and inflammation – much like CBD.

Some interesting claims have been made about CBG Like:

But more research is needed.

Is CBG Better than CBD or other cannabinoids?

Not necessarily? In fact, the best efficacy for any cannabinoid is to activate the entourage effect – this is when all cannabinoids that would naturally be in the plant are together and can combine forces to give the best health benefits. The entourage effect is found in products that most closely resemble the whole plant, like a full spectrum tincture or raw juiced cannabis flower.

Be a Part of The Experience - It's Free