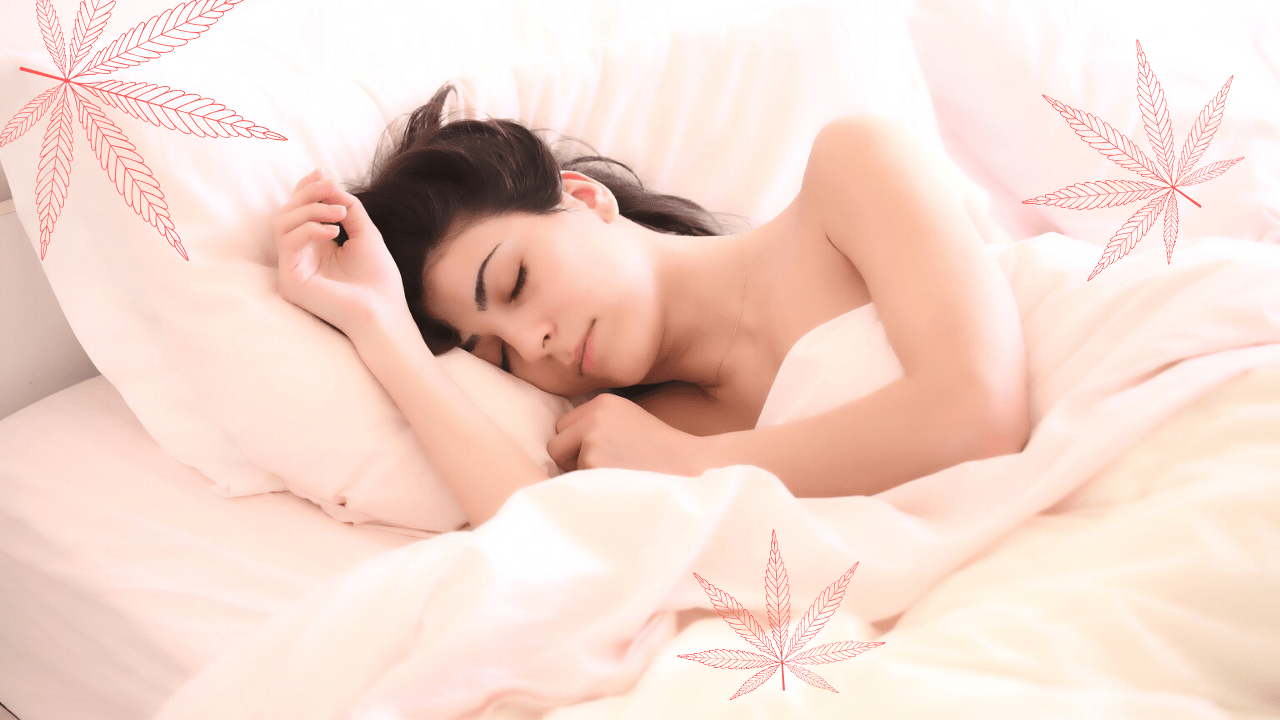 CBN: The Sleep Cannabinoid – Or So We Thought.

CBN is a non-psychoactive (this is debated, some claim it is mildly psychoactive) Cannabinoid. The cannabinoid is created when THC-A oxidizes AKA when your weed gets old. Basically THC degrades and turns into CBN when exposed to elements like heat, air, and light over time.

You would think that because CBN comes from expired cannabis that it would be one of the cheaper cannabinoids to purchase – but in our experience, it is more expensive. This may be due to the fact that it is an expensive process to isolate the cannabinoid.

CBN’s Claim to Fame is it’s efficacy as a sleep aid or sedative – though this claim is not substantiated by very much research. CBN has also been shown to regulate the immune system and works to relieve the pain and inflammation making it Great for arthritis, Crohn’s and other inflammatory issues.

While it is promising –  as mentioned, we don’t have good research on this cannabinoid. Dr. Ethan Russo – a well-known neurologist and psychopharmacology researcher claims that CBN has been getting too much credit. The results of the little research we have pointed to sedation only when CBN was used in combination with THC—a finding that is likely due to the phenomenon known as the entourage effect.

The entourage effect speaks to the value of Whole Plant medicine or that the plant is more effective medicinally when all of the naturally occurring cannabinoids and terpenes are ingested at the same time as opposed to isolating individual compounds.

Older or Oxidized cannabis is said to generally be higher in sedative terpenes myrcene, Humulene, and linalool which may play a bigger role in the sedative properties attributed to CBN.

Like all cannabinoids, CBN is no ‘One-Trick-Pony’ and  is also known to be:

If you are looking to cannabis as a sleep aid, this may be a fun cannabinoid to experiment with. We suggest trying to seek out strains high in sedative terpenes mentioned above: Linalool, Myrcene, and Humulene.

There aren’t many strains high in CBN – Most contain at most about 1% until they have been cured, degraded, or vaporized.

Some strains thought to be higher in CBN are:

Have you experienced CBN? What effects have you noticed?

Cannabis 101: CBG The Mother of Cannabinoids