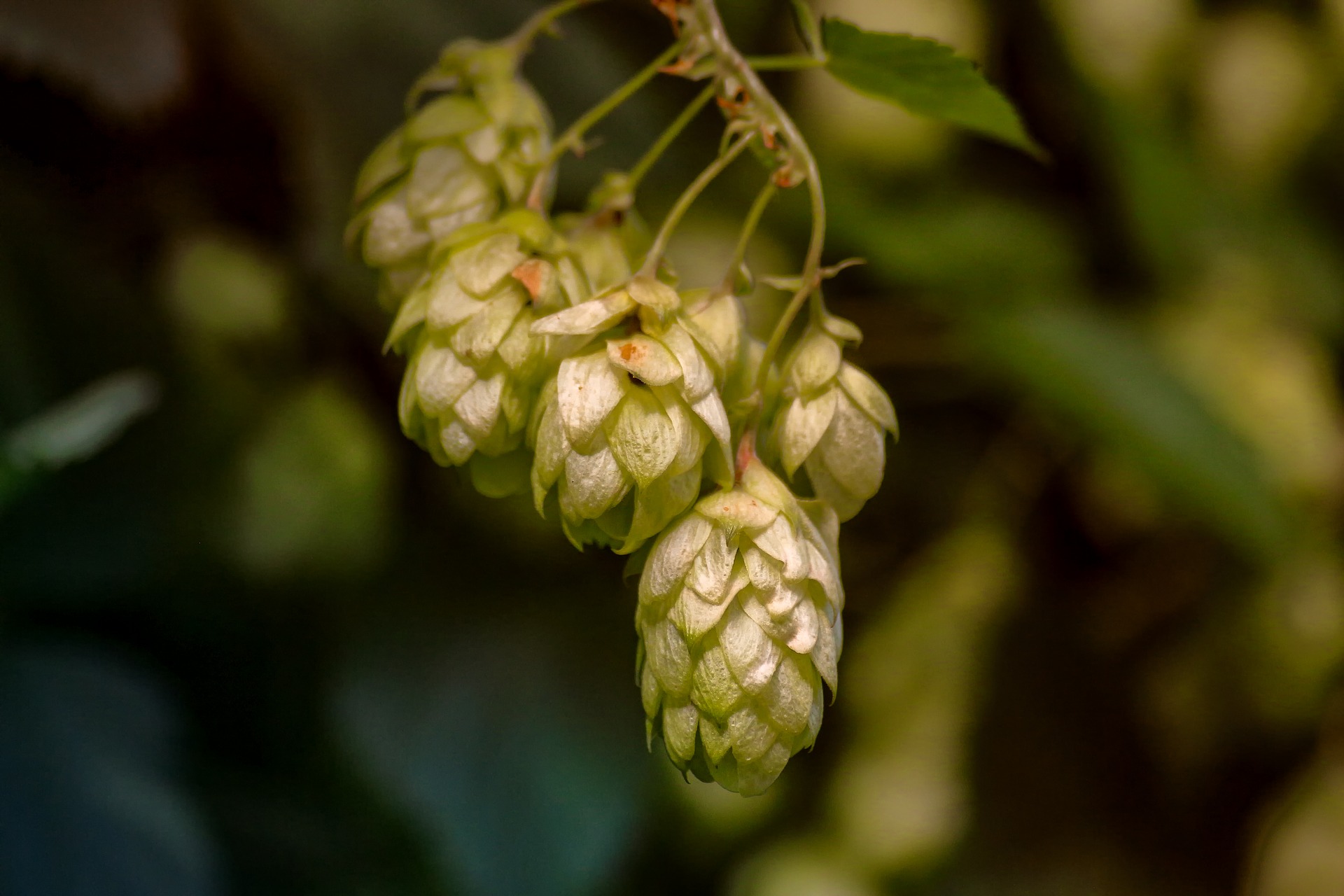 This common terpene was named after the Hops Plant (Humulus lupulus) because of its abundance in Hops. Humulene is also found in sage, ginger, and of course, cannabis.

The aroma is woody, earthy, and spicy, “It is humulene, combined with pinene, that announces a pine forest in a summer breeze” – Royal Queen Seeds

Unlike so much in the cannabis world – Humulene is well researched and has been used for centuries in Chinese medicine.

Humulene is a calming, sedative terpene – think more along the lines of Indica when you think of humulene.

It’s benefits are said to be:

Commonly Found In These Cultivars:

Stay in the Know - Get Our Newsletter!

More Cannabis 101: Back to the Basics:

CBG The Mother of Cannabinoids