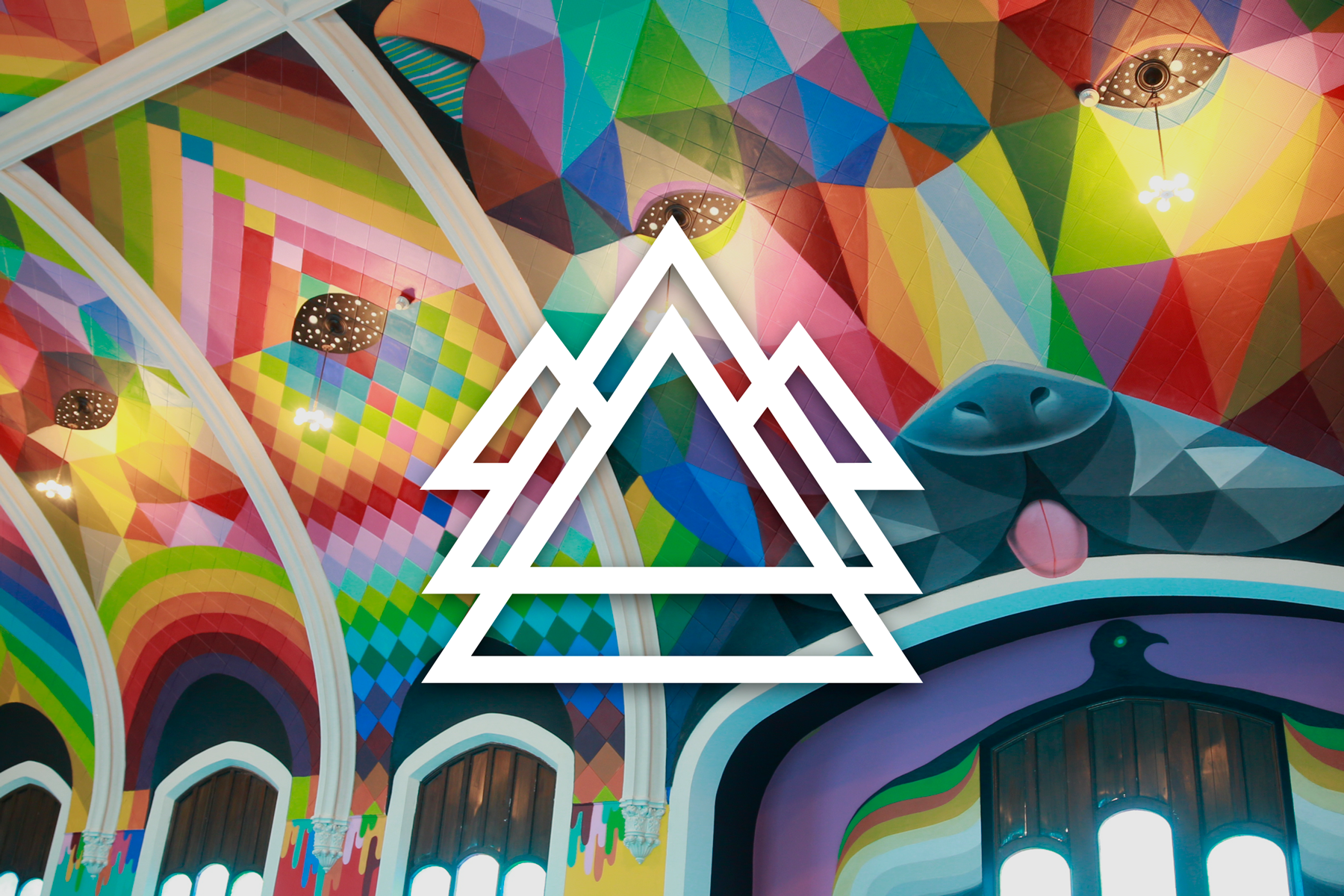 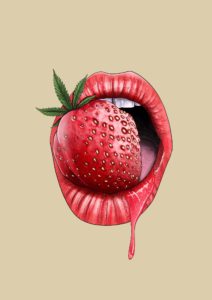 Strawberry Sequoia is your hostess and dedicated discoverer of cannabis industry news. Micro-dosing is her favorite way to consume marijuana, ask her about her favorite products!

The International Church of Cannabis – An Interview With Lee Molloy

We got the chance to interview Lee Molloy,  a co-founding member of the International Church of Cannabis located in Denver, Colorado. This church is hoping to help people find and create the best versions of themselves through what they consider to be a sacred plant, cannabis.

Listen to the podcast here or on iTunes or read the interview below!

I’m curious to hear what inspired you on your journey to create the Church of Cannabis?

We were very fortunate to have access to the facility here, the actual church building itself. So rather than turning that building into condos or something else, we decided a better use of would be to keep it as a church. It’s a beautiful building, it’s a beautiful piece of architecture. We don’t need any more condos in this part of Denver. So, we thought, what kind of a church would could we go to coming from different backgrounds, different cultural backgrounds, different religious backgrounds, different traditions, different countries as a group of people? We decided that the sacrament of cannabis was what was bringing us together regarding being able to ritually use it and talk about things. The church location was a perfect location to do it, and so we were able to manifest that dream of creating the Church of Cannabis right here in Denver, and that’s what we did.

Your church looks beautiful by the way!

Yeah, it’s absolutely beautiful. I mean I would say it was one of the premier tourist attractions here in Denver. In fact, Atlas Obscura has it as the number two thing to do on your visit. We’re fortunate enough to have world-class artists who have lent their talents to church both from the outside facade to the inside of the chapel in the basement and other places in the church. So we have people whose work you’re going to find in the Guggenheim Museum, in the Museum of Modern Art, in private collections in multimillionaires and billionaires homes all over the world lending their work here for free to create what is truly a unique asset to Denver. 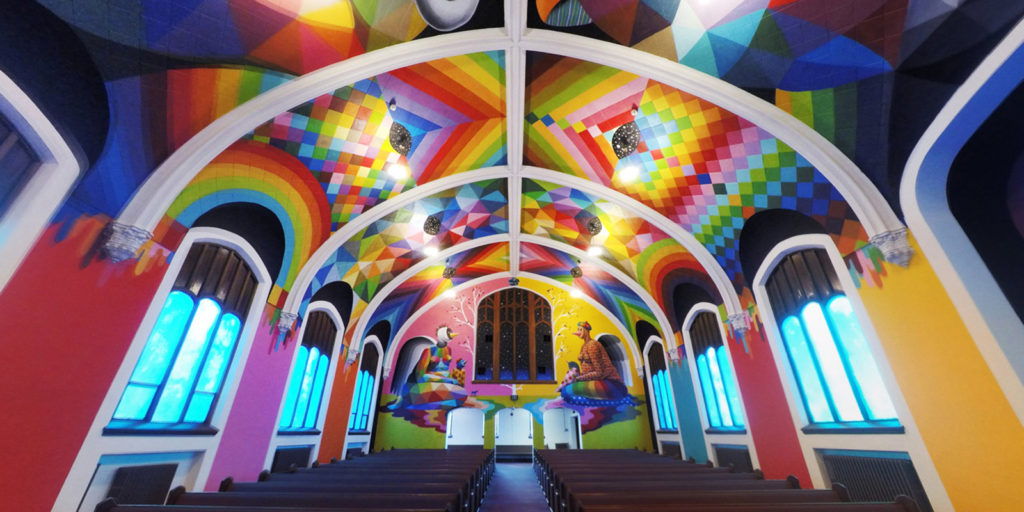 Could you walk us through what a typical service might look like if we were to attend?

Well, I’m sure yourself and many of your listeners have been to church services in the past. And if you can imagine what that is like and multiply the amount of weed that you have there and then cut back on the amount of dogma that you might have there (because we’re much more open to different ideas), then you’ll probably find somewhere in the middle what our church service is like. We have a speaker. We have music. We have fellowship time, we organize doing community stuff like going out and giving warm clothes and food to the homeless to raising money for Toys for Tots at the Christmas period, going out doing street cleaning in the community. Typical church stuff. Less dogma more weed.

What is it about cannabis that an elevationist believe can bring you towards your best self or towards a more spiritual state?

I think that the most critical thing about cannabis especially when it’s used in a mindful and ritualistic way is it helps you to break down barriers or past perceptions that have been implanted into you at a child that you no longer even think about. You’re an American. You’re a Christian. You’re straight. Whatever these things are they’re kind of implanted upon you before you’ve had a chance to have a decision in the making of them. What Elevationists do with marijuana is by using it and stopping to think about this. Why am I an American? What makes me an American? What is it that defines an American? And you start to break down these ideas that you can do that secularly, in a secular conversation like that or you can do that by saying okay what makes you Jewish, what makes me a Christian, what makes you a Muslim, what makes you a pagan, what makes us different? And when you break that down, you’re really finding out not what makes you different, but what makes us the same. That elevates us up to a higher level to a better understanding of ourselves and of our greater community. 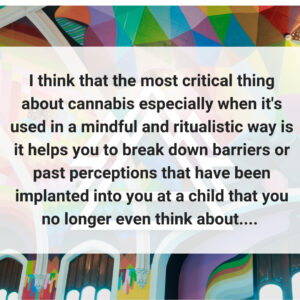 So, if you subscribe to this notion if you think you might want to become an Elevationist how would one go about doing that?

Well, you have to think about what it is you’re doing while using cannabis and to have a ritualistic, mindful way of doing it. You don’t have to come here to the Church of Cannabis if you don’t want to. Of course, everybody is welcome to attend, but you could be sitting there on your own in Iowa or in Florida or wherever it might be and still follow an Elevationist ideal by using your cannabis ritualistically think about your life and how you improve your life. So, you can be an Elevationist while still living and going to like a Christian church. For example, we have people that go to church on Sundays as a Christian and yet still come here as their second church because we’re not telling anybody that they need to convert from what they were to become something new because that’s not what this is about. You can be all of the above at the same time. You don’t have to fit into one box.

I guess where you were going is how do you come to this physical church here. Well, you go online (here), you answer a couple of questions, it gets taken a look at, and then you get invited to attend a church service which we have every Friday and have had for a couple of years now every Friday evening. You’ll be invited to that, and then you can come along attend the service. You just have to be able to prove you’re over 21. We still have to abide by all the laws and show that you got a private invitation to attend the service here at the church, so you can actually do that here at the church kind of a sit-down, and hopefully, we stay compliant with the laws and being good neighbors.

Are you technically classified as a religious institution and does that provide any benefits as far as using cannabis with groups of people?

Yes, and no. Yes, we are a religious organization. We are a 501c3 organization, religious organization as recognized by the federal government. So that is a fact. But that doesn’t give you any privileges to break the law. Why would it? If part of our religion was chopping the heads off of dogs and throwing them into the streets, I don’t think people would go, ‘that’s their religion, that’s fine.’ So, it’s not really about that. It’s more about having a little bit of respect and about going through that process and having people say well I guess they don’t seem entirely crazy.

Can you tell us about the struggles and frustrations that you might have to deal with on this venture?

There have definitely been struggles. When we first opened, I think there was a general fear of the unknown in people. So, when people directly around started hearing what kind of church it is, they thought oh, what will they be doing there. You know there’s a kind of a fear of that. You know they probably imagined it would be a lot more debaucherous than it actually is. People realized after a couple of months that they actually forgot we were here because we’re typically very quiet. Then that kind of fear goes away.

I mean we’ve been able to have some people like Melissa Etheridge come and play here which is nice. We’ve had enough people come and play the music here. And I’ve been able to attract some nice celebrity types to be a part of this as well which I think helps a little bit and just kind of making people a little bit less frightened.  And we get a lot of inquiries all the time from people like literally all around the country. You know I’ll be answering e-mails if people want to know how they can start their own church or what they can do. Of which I don’t really have a perfect answer for right now because we’re still discovering those answers.

We’re still making this work figuring out how it all comes together, but what somebody can do is just have their own ritualistic use of cannabis as a sacrament. If you ritually sit at a time, you use the same equipment, you do things in this same way, and you prepare your mind in a certain way you can go ahead and just be an Elevationist outside of this church. You don’t have to be in this building to do it. And I think that’s an important message to get out there that people can have a more grown-up ritualistic use of cannabis. It doesn’t have to be about Cheech and Chong.

I guess the most the most important thing for me that I would like people to know is that you should be open and come and check the place out. If you’re local to Colorado or you’re in Denver, come in and visit with us come see what it’s all about. Take a little bit more time to take it a little bit more seriously. I think what happens is people hear of something like this, and they immediately jump to like it’s a Harold and Kumar movie in the making. Which it isn’t. And so, we want a little bit more respect. The respect we give our community to our local neighbors; I think we deserve in return. And I just wanted to let people just to check it out and take it seriously and hopefully realize that we’re good actors in our community and will continue to be so. 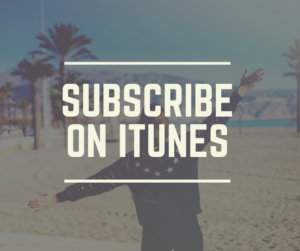