The Most Common Terpene in Cannabis: Myrcene

Myrcene is one of the most common terpenes in cannabis – found in almost every cultivar. If you smoked weed today, you probably consumed myrcene. In fact over 20% of the terpene profile in most strains will be myrcene, whether it is indica or sativa!

Myrcene is commonly believed to be a sleepy more indica style terpene, though the various other compounds in your cultivar will determine the true effects.

Myrcene is also found in hops (like humulene) and is responsible for the peppery, spicy, balsam fragrance in beer. It’s also expressed in lemongrass, mango, and thyme, though not in the same quantities as cannabis.

Herbal medicines containing myrcene have a long history of being used as a sleep aid in folk medicine – like lemongrass tea for instance.

Myrcene is Said to Offer these Benefits:

Myrcene is found in Most cultivars, especially: 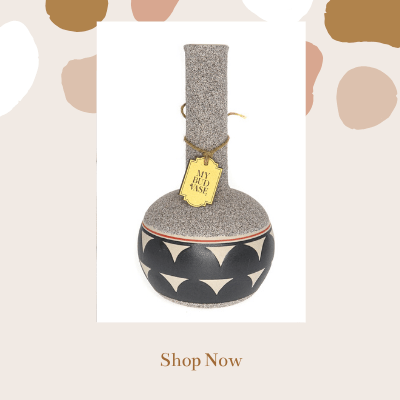 Stay in The Know!

CBN: The Sleep Cannabinoid, Or So We Thought

Cannabis 101: CBG The Mother of Cannabinoids