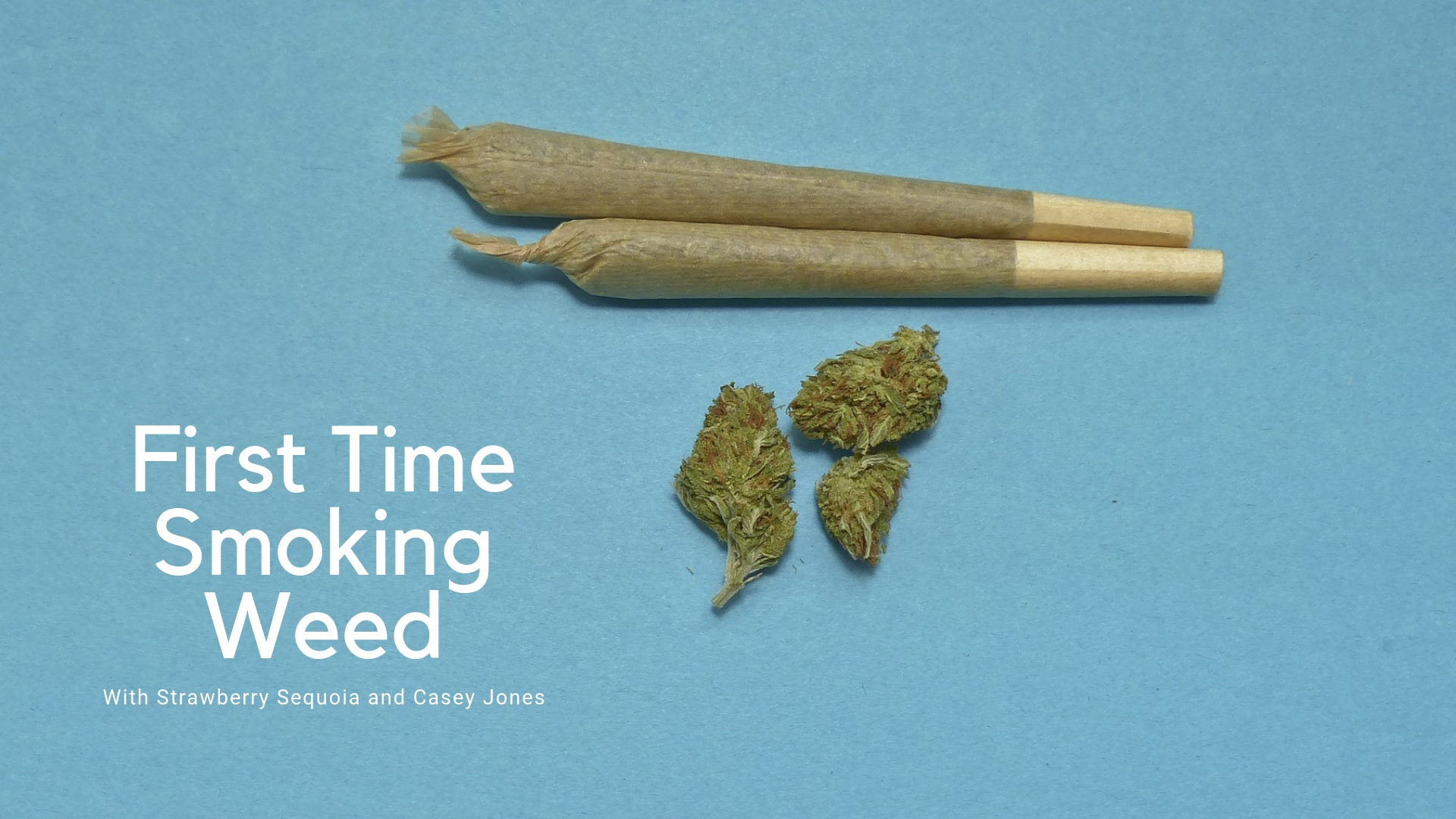 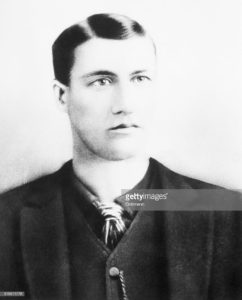 The Ridiculous Stories Tied to Our First Experiences with Cannabis

We wanted to start off the podcast by introducing ourselves and decided the best way would be to give you the stories of our first experiences with marijuana.

Disclaimer: We do want to mention we don’t condone the underage use of marijuana. At the time of our first experiences, it was completely and totally illegal. So, it was a forbidden fruit scenario. Now that it is legal in states we urge kids to wait until they are 21.

Everybody has a unique story. How were you introduced to weed? Was it a friend that was like, “hey man, I’ve got a joint, wanna try it?” maybe a crazy uncle…

One thing that’s sort of interesting these days is that now that so many states are getting legalized these kinds of introduction stories are going to eventually become legend. Our kids won’t even believe us. They’ll be like, “Hey, just go to the store and pick up some weed right.” Because that’s becoming the reality now.

So let’s just jump right in. Casey how did you first get introduced to cannabis? 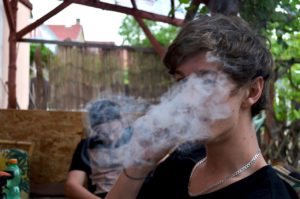 I have to incriminate myself here a little bit.

First and foremost, I grew up in New York, actually on Long Island. I was about two hours east of New York City where we could just hop on a bus be at the Brooklyn Banks to go skating or go to a bar or whatever. I got introduced to weed relatively early, I was only in ninth grade. I think I was 14 at the time or however old you are in ninth grade.

First we got introduced to cigarettes. We thought it was super cool to smoke cigarettes back behind Walgreens. And then one day our buddy came back from a trip to New York City with weed and it was this super big deal.

Because we knew it was crazy illegal at the time and we didn’t want to get caught, we walked a solid hour and a half down the train tracks in rural Long Island New York into a potato field to get away from everybody (paranoid much?). Our buddy who had brought the weed from New York City had this keychain bowl, the kind that if you smoke it for too long you burn your fingers and you definitely burn your eyebrows off trying to light. So, we walk out on these train tracks, we’re like an hour away from anything, in the middle of a field and we’re ready to smoke weed. And it’s this whole big deal. Straight out of – I can’t remember what the name of that movie is – Half-baked when they’re like, “why don’t you light it up there brother”. And as soon as we get to that moment the kid hits us with, “well I need 20 bucks from each of you.”

So, we all look around, super nervous, but we all want to be cool right. We have to maintain the image so we all cough up twenty dollars in lunch money. That kid made like sixty bucks. For a hit of weed out of this legit teeny tiny… you can’t imagine, it’s smaller than a dime-sized bowl.

We all like we all hit it like a cigarette and of course immediately die coughing. To top it all off – classic story – I didn’t get high the first time I smoked weed. So, I paid 20 bucks effectively for an unwanted five-mile urban hike to burn the tips my fingers off and lose an eyebrow. 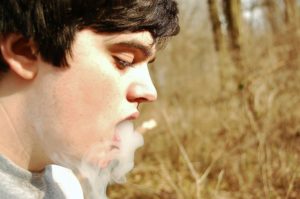 I guess, man, that’s more than 15-16 years ago. Like a week later this kid comes back and he’s got more weed. Went out to smoke it and dropped the weed – I want to make this point too because this was funny – we dropped less than a dime bag of weed on the train tracks and it was like fuckin Columbo is on all of a sudden because we were trying so hard to find this weed. We found it. So, the second-time same process we got in the middle of a field and we get stoned. I mean I remember like walking to a pizza parlor, getting a slice of pizza, going back to my house, sitting in the backyard of my house just dying laughing with this kid and my brother looking at us like we were nuts and then falling asleep on the couch. Classic weed nap and then my parents come home and they’re like, “oh did you have a long day at school or something?”

So that was kind of my introduction to weed.

Strawberry Sequoia: It’s funny because my story is actually fairly similar. I was the same age. I was 14, I was in ninth grade and I had this friend who was kind of “the weed guy”. He was really cool though, he didn’t make us pay for the weed. But he was like “Do you girls want to skip class and go get high in the woods.”  Which sounds super creepy now, but seemed normal at the time so we were like “yes of course we do!” I don’t even know if he knew it was our first time, but we hiked down in the woods. I don’t think it was like a super epic hike, but you know we had to get far away enough from campus. Out of sight and smell. 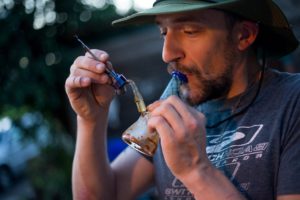 And he had this bubbler that he named Kermit. I got to know Kermit after the fact, used him quite a bit later. But the first-time same thing, you know super big inhale they’re like, “inhale till you can’t anymore.” Except I had never smoked anything before in my life, so, I didn’t know how to inhale. I filled my mouth up with as much smoke as possible and held it in my mouth. And then let that go…So of course, not only did I not get high at that time, but I didn’t get high the subsequent 20 times.

Until we tried cigarettes, and somebody taught me how to inhale and then eventually I learned how to get high and started doing it all the time. But yeah very similar first story: go into the woods, don’t get high, in high school, you know very standard stuff. I imagine a lot of people started around high school age at least back in our day.

Those are our stories, but we want to hear yours! We’re super interested in how everybody got introduced to this amazing substance. If you have funny stories, scary stories, interesting stories, or if the first time you tried it was legally, we want to get you on the podcast