Times are wild right now and things are changing rapidly. We have started a weekly update podcast to keep you informed on the latest news in Cannabis. Questions, tips, or suggestions please email info@maryjaneexperience.com.

Events over 50 people or in some places 10 people per gathering are all canceled. Meaning most if not all in-person 420 events are canceled. Companies are hosting virtual events as an alternative.

In Many places, recreational dispensaries have been ordered to close. Colorado dispensaries are closed until April 10th (as of now). In Places where delivery cannabis services exist – sales are soaring. Colorado was issued its first delivery license – but it is unlikely to result in much before the closure is over. 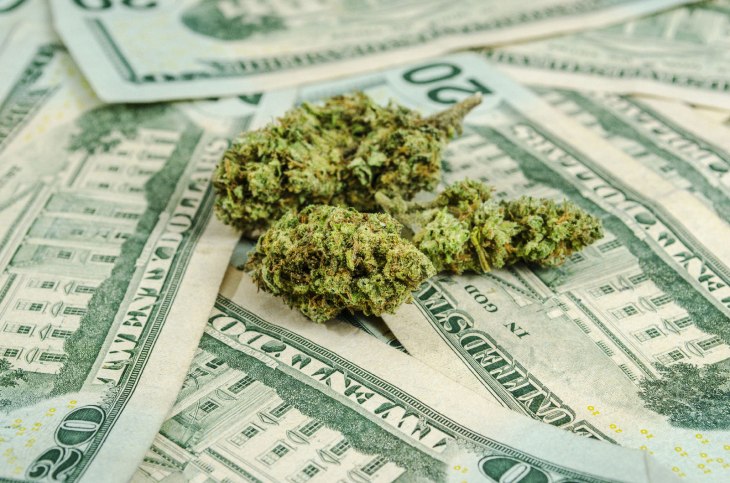 The NBA has halted all testing on all players until after the Coronavirus pandemic is dealt with and the NBA season is back on. All professional sports at this point have been postponed except for the NFL, which is scheduled to start later in the year. The NBA and the NHL both canceled.

To effectively halt drug testing is also to acknowledge that it’s medical use could be valuable to its players. This could open a conversation for lacking of cannabis testing in the entirety of the NBA, which would be great for the national conversation of cannabis overall.

People are avoiding public places and social gatherings and likely going to the black market. There is no market data as of yet and this is purely a prediction.

People are Looking into Homegrowing More

With uncertain times and closing of dispensaries – there seems to be a growing interest in homegrowing (according to a small survey done on Social Media by The Mary Jane Experience). 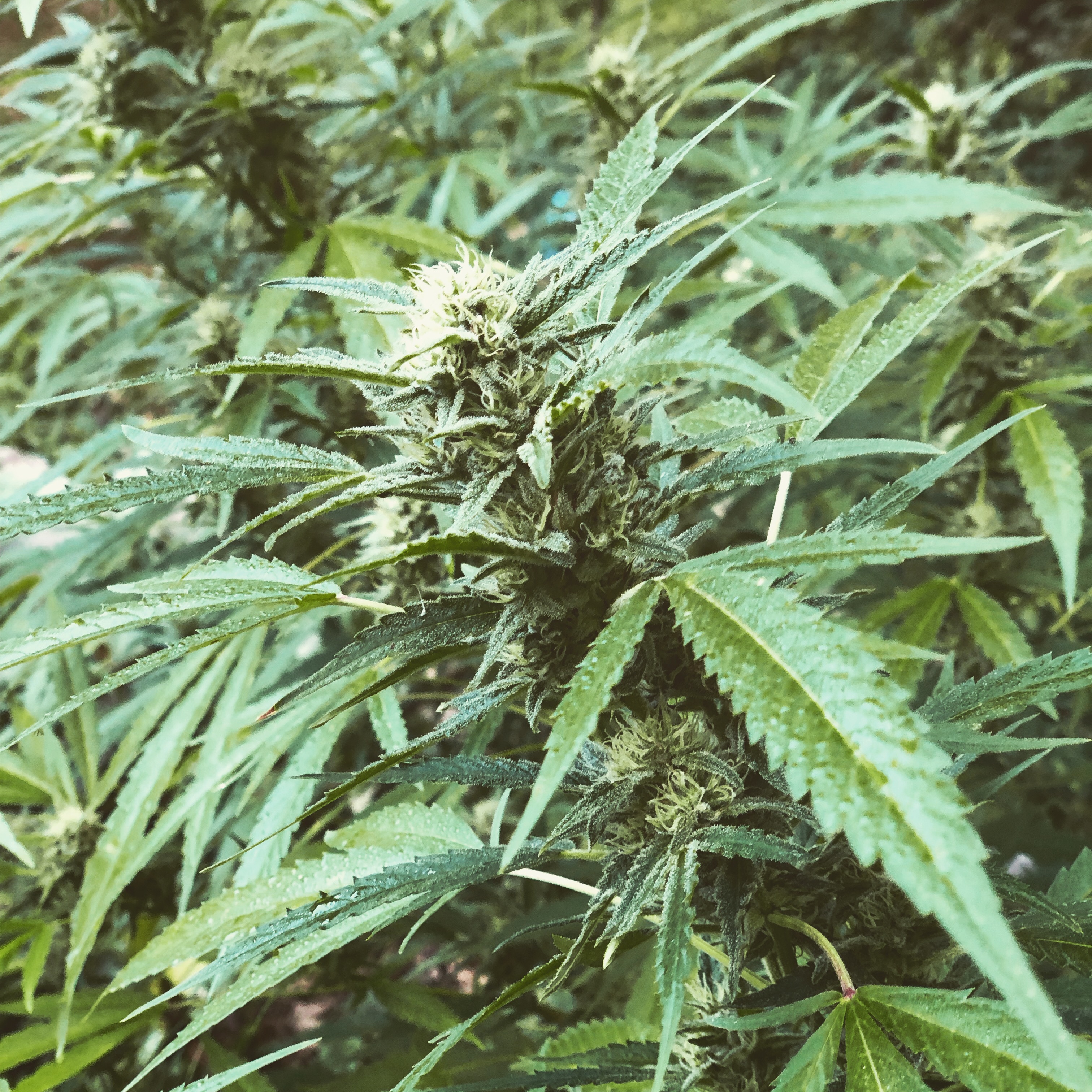 Marketplace: Cannabis is Up For Now

The good news during these last couple of weeks is that publicly traded cannabis companies outperformed the S&P 500. This could be a cool long-run positive effect on the cannabis industry because it shows people’s demand and it shows that it is a marketplace that can survive through uncertain economic times.

We have an uncertain industry as a whole, which is creating a lot of the problems right now. This could be some good data that we could point to help with legalization and de-stigmatization efforts moving forward.

Is Cannabis The Cure for Our Opioid Crisis?